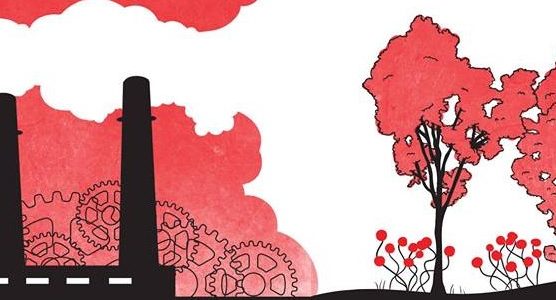 Join us for a discussion with climate scientist Danielle J. L. Meitiv and director of the Chesapeake Climate Action Network’s “Put A Price On It DC” campaign, Camila Thorndike.

Danielle will present her research and how it can be used to enhance our understanding of the climate crisis. She will also share how the climate movement in Montgomery County is progressing.

Camila will then share with us how efforts are progressing with the DC City Council introducing and passing the bill for a carbon fee-and-rebate policy this year. The policy tackles climate change and inequality by cutting greenhouse gas emissions 20% by 2032, and laying the groundwork for a universal basic income. The Climate and Community Reinvestment Act of D.C. would require companies that buy and sell fossil fuels to pay a fee on every ton of greenhouse gas emissions they produce. The majority of the fees would be returned through a quarterly “rebate” to D.C. residents and invested in D.C. clean energy.

Metro D.C. Democratic Socialists of America have not yet endorsed the bill, but this meeting will serve as an opportunity for area residents to learn about the policy and discuss whether MDC DSA should support it.

There will be an open discussion and a Q&A period—you can submit questions or concerns ahead of time here.

More information on climate change and the proposed carbon fee-and-rebate policy can be found below: