WASHINGTON, DC — Today, dozens of climate advocates in beach gear played volleyball on Freedom Plaza before the DC Council held its final hearing on the country’s strongest bill to address climate change. The action signifies the harmful “endless summer” that would come without swift, immediate climate action from the DC Council like the “Clean Energy DC Act.”

In the spirited event, more than 30 activists — dressed with pool noodles, beach floaties, lifeguard t-shirts, and a shark costume, played with a giant inflatable Earth in front of the Wilson Building before the key climate hearing. “Despite the lighthearted nature of this event, we are terrified of the year-round August temperatures we face without climate action,” said Camila Thorndike, DC Campaign Director at the CCAN Action Fund. “Deadly heat waves, infectious mosquitos, and disastrous flooding are the nightmare of an endless summer. We are tired of politicians playing games with our lives and futures. We are grateful that the DC Council is approaching this existential crisis with the urgency and seriousness it demands with the Clean Energy DC Act.”

The event preceded a hearing in the Committee of Business and Economic Development, where more than 80 advocates have signed up to testify in support of the bill (out of 109 total). Councilmember Kenyan McDuffie (Ward 5) chairs that committee, and activists are looking to him to bring the bill out of his committee to a full floor vote.

“By passing this bill, DC will become nation’s undisputed leader in battle against climate change, taking the first of many significant steps in paving a sustainable future for humanity for generations to come,” said Nikhil Balakumar, founder of the Greentel Group.

The climate crisis has reached a new level of urgency since the United Nations’ Intergovernmental Panel on Climate Change (IPCC) released a report finding that the world has 12 years to take drastic action and prevent catastrophe. The report calls for global carbon emissions to be cut in half by 2030 and for fossil fuels to be almost entirely phased out by 2050. The “Clean Energy DC Omnibus Act of 2018,” or “Clean Energy DC Act,” is seen as the District’s answer to the IPCC. It takes a comprehensive approach to reducing carbon emissions, cutting greenhouse gas emissions by 49.4 percent by 2032 according to an initial analysis from the Department of Energy and Environment.

“We hope that passing strong climate legislation in the nation’s capital that meets the goals of the IPCC report will set an example of smart energy policy that works and inspire Congress to act,” said Stephanie Doyle, National Outreach and Partnership Coordinator at Citizens Climate Lobby.

Advocates in favor of the Clean Energy DC Act represent faith communities, justice advocacy groups, small businesses, environmental groups, and more. “For dozens of faith groups throughout the District, climate change and clean energy is a moral issue that deeply affects our communities,” said Avery Davis Lamb, Director of Faithful Advocacy at Interfaith Power and Light (DC.MD.NoVA). “That’s why representatives from diverse DC religious communities are coming together today to speak out in faith to support the Clean Energy DC Act.”

This bill had its first hearing on October 9 in the Committee of Transportation and the Environment on October 9, which is chaired by Councilmember Mary Cheh (Ward 3), who introduced the bill. About 90 people signed up to testify, and nearly all of them testified in strong support. That hearing was covered in the Washington Post, NPR, and many other outlets.

It also would create groundbreaking efficiency standards for new and existing buildings and would fund local programs to assist low-income residents as the city transitions to more sustainable clean energy systems.

In addition, this legislation takes aim at emissions from home heating and transportation. It would scale up an existing heating fee called the Sustainable Energy Trust Fund (SETF), which would raise up to $70 million to finance renewable energy projects and provide assistance to low-income DC residents. It would also adjust the vehicle excise tax to incentivize clean cars and make owning dirty vehicles more expensive. The legislation also authorizes the District to put a price on transportation fuels if Virginia and Maryland commit to the same. 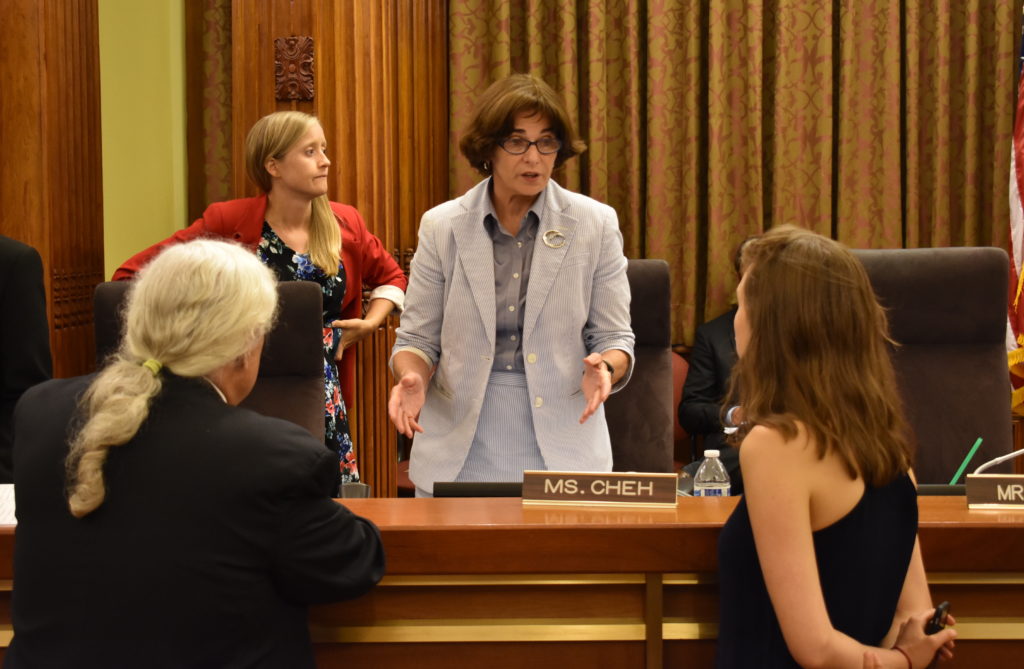 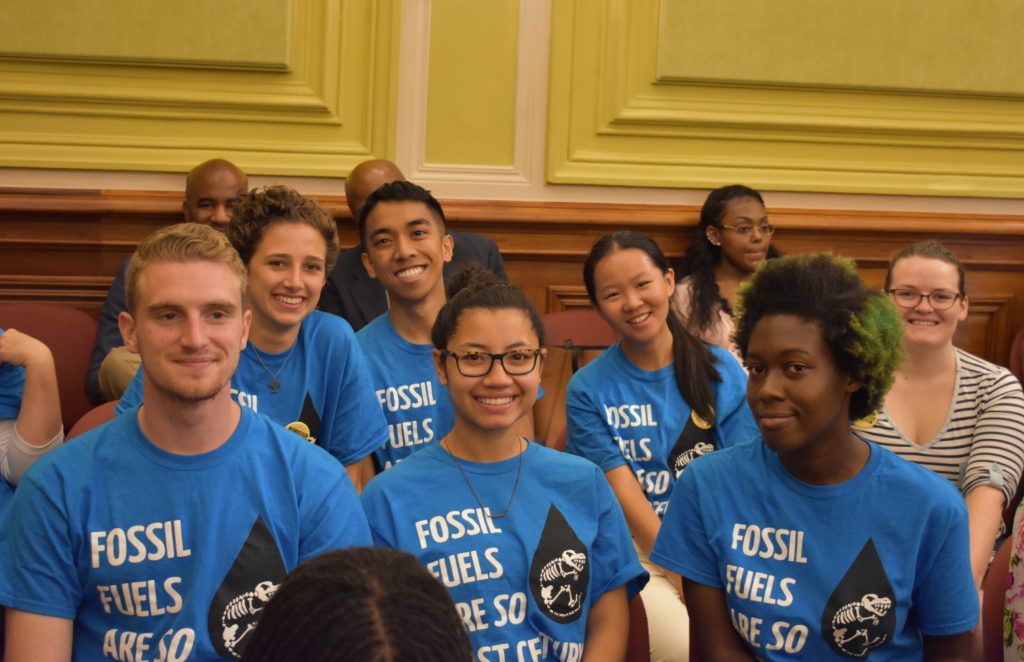