Culminating a year of of people-powered resistance, more than 200,000 people marched in DC and around the world on April 29 to wake up our society to the climate crisis. People across many generations, backgrounds, faiths and communities stood up to say that enough is enough with polluters threatening the health of our humanity

I spoke with two protesters and DC Ward 5 residents about why they were motivated to march.

“I was thrilled to see a mass of people show up to protest for united American leadership in environmental justice,” says member of the solar industry, Raymond Stanton. 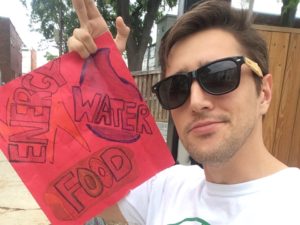 Ray recognizes that climate change action is not just about just saving the planet, it’s about saving us. “Food and water insecurity are the most concerning factors to human survival in a changing world; however, the most pressing threat to humanity is extreme weather events. Coastal cities are flooding decades earlier than we expected, and storms have proven equally disastrous as unpredictable. American cities are utterly unprepared for these natural disasters.”

“Having been an immigrant myself,” he said, “I chose to work in refugee resettlement to advocate for refugees and immigrants, which in turn means dedicating myself to climate change mitigation. We see almost all refugees coming from war torn or politically unstable countries. My concern is that refugee demographics are destined to change as an increasing number of island nations and cities in our own country (U.S.) are predicted to become uninhabitable due to flooding, extreme temperatures, and other disasters.” 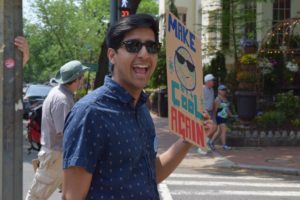 For those with similar concerns as Ray and Kianoosh – there is a tangible way that DC residents can act. A coalition of faith, labor, justice, and environmental advocates are leading a movement to put a price on carbon in DC. This policy would make polluters pay for the damage they are causing, and provide rebates to help families transition to clean, renewable energy sources. 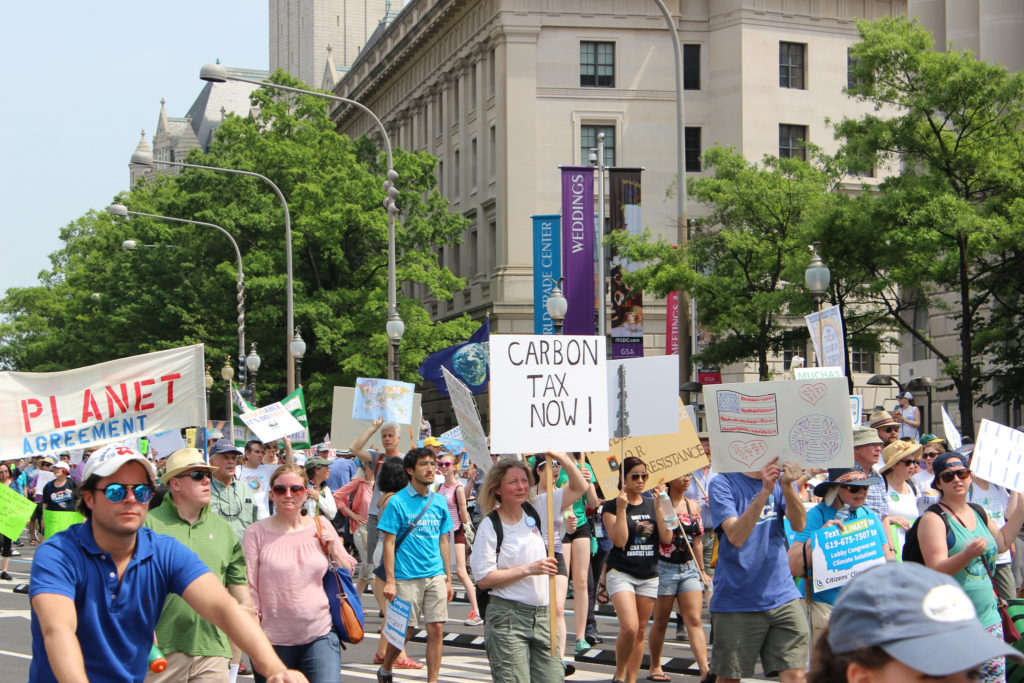 “I support a carbon price because it makes good economic sense and because it promotes the stewardship of our shared resources,” says Stanton. “Taxation realigns the cost of industry to operate with considerations more accurately reflecting the societal cost of conducting business.”

By pledging to slash greenhouse gas emissions 50% by 2032, D.C. has already committed to one of the boldest climate action goals in the county. But we still need a policy that will bring us to those goals.

By putting a price on carbon pollution and rebating nearly all proceeds back to District residents, the city could turn dreams into reality and make D.C. the healthiest, greenest, and most livable city in the United States.

And check out more photos of the event below! 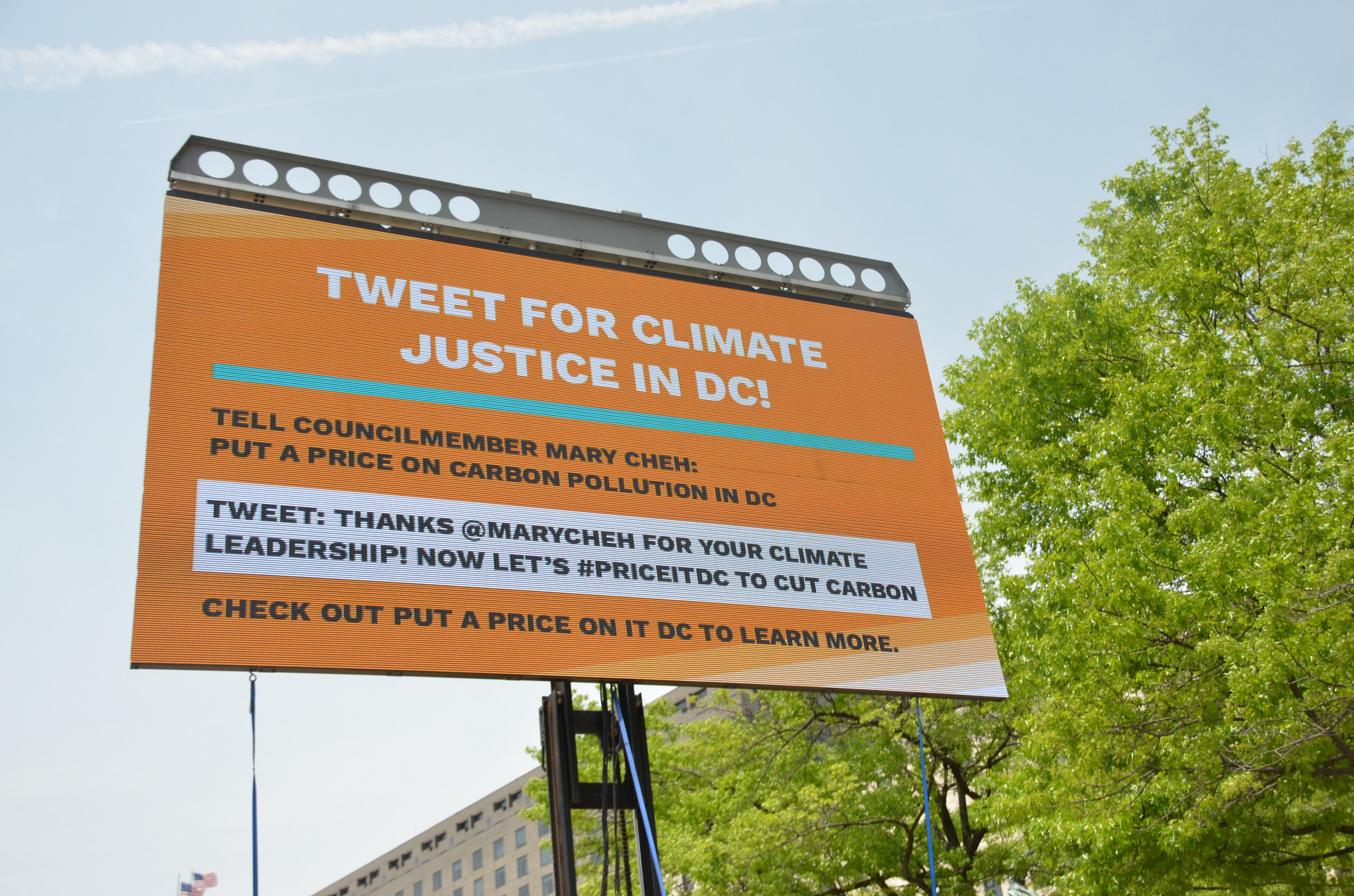 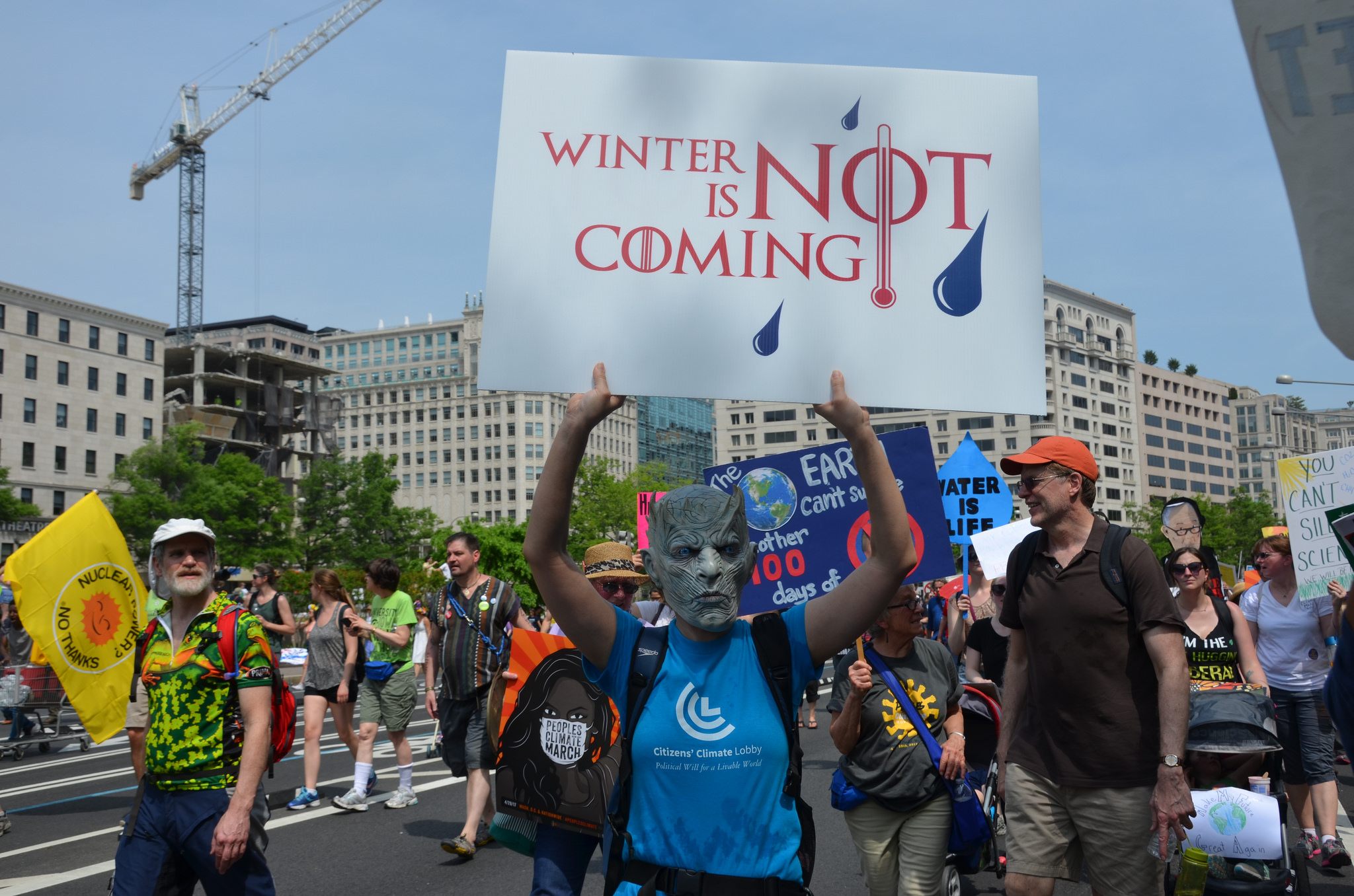 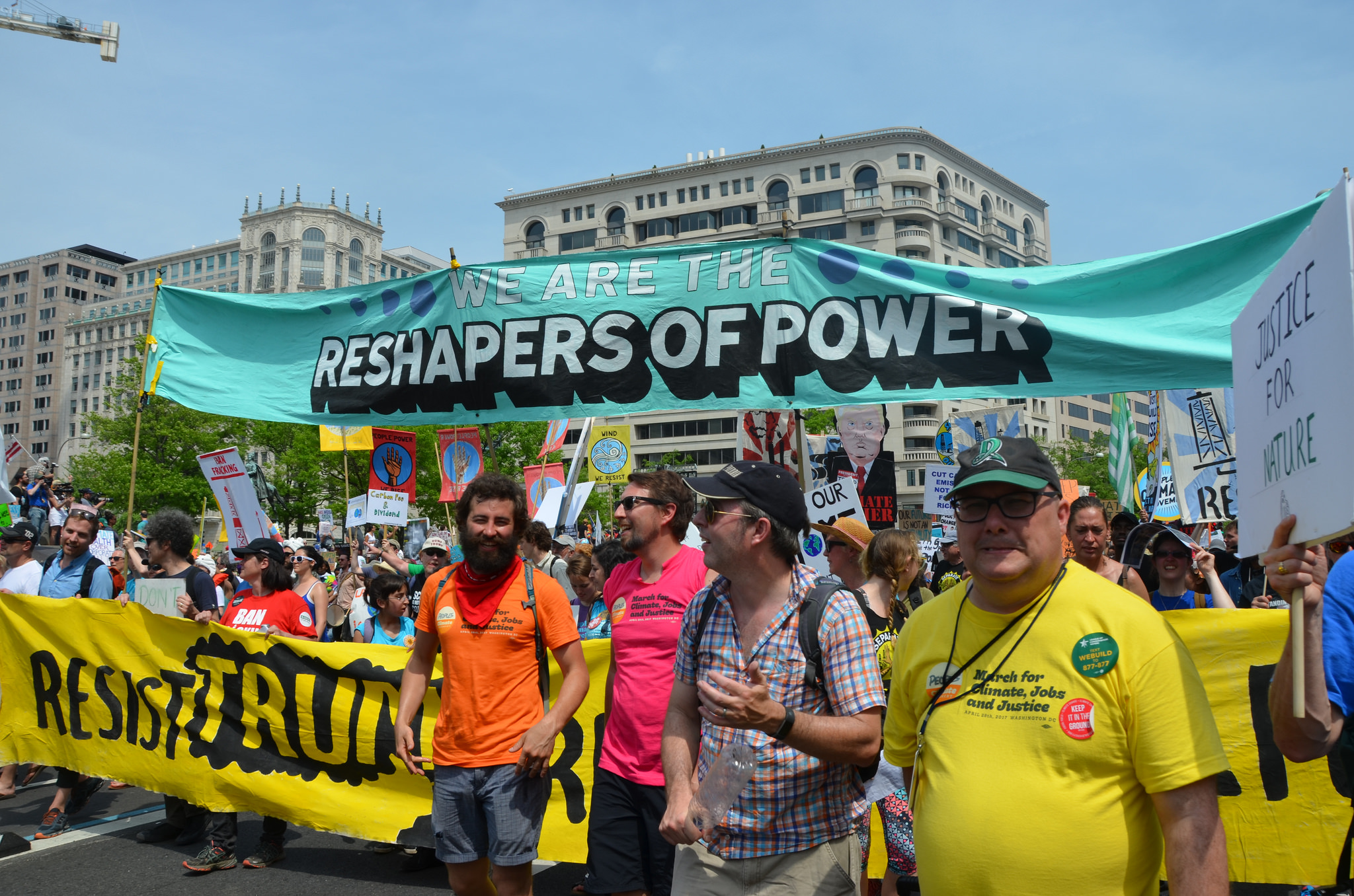 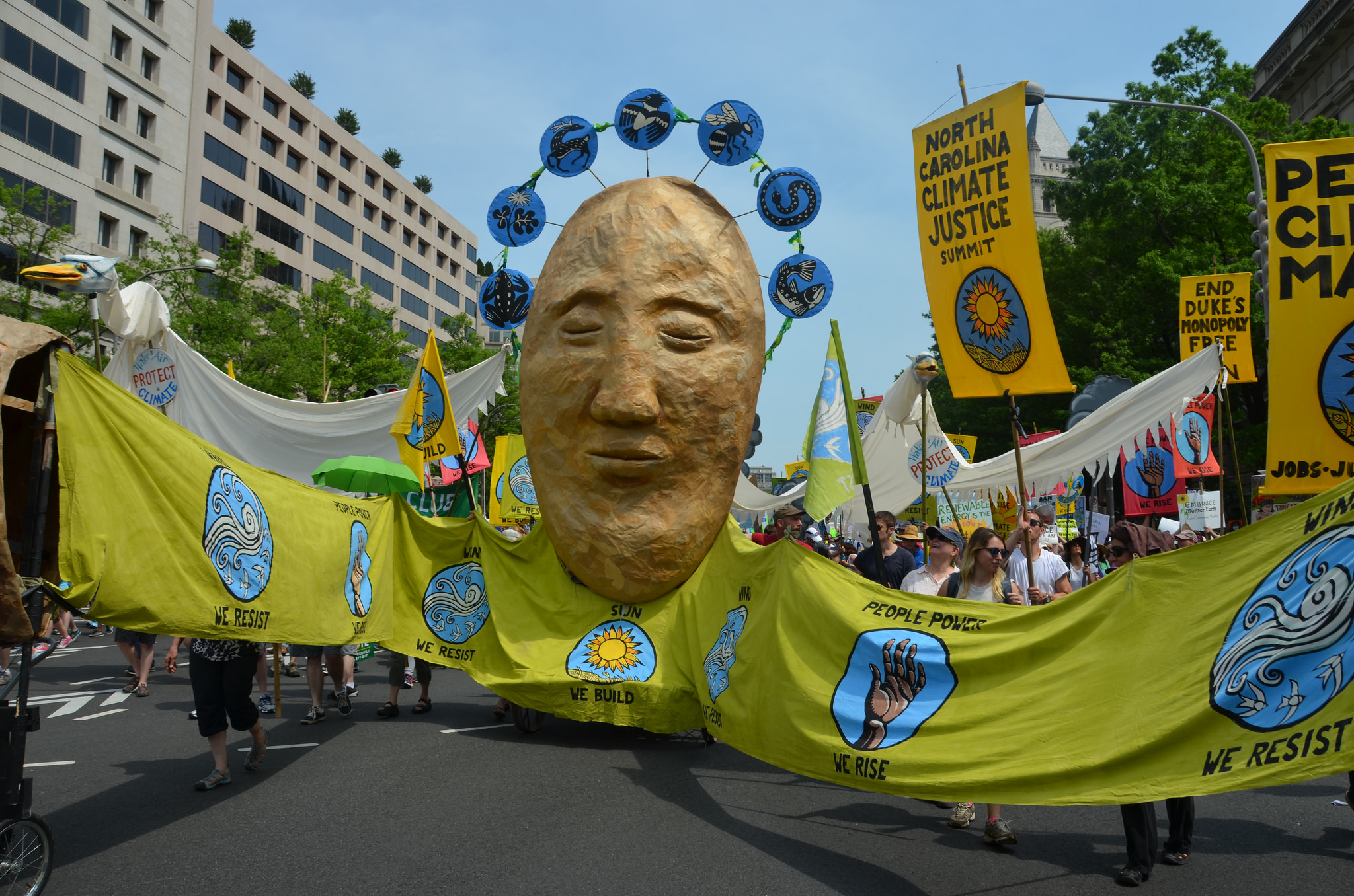 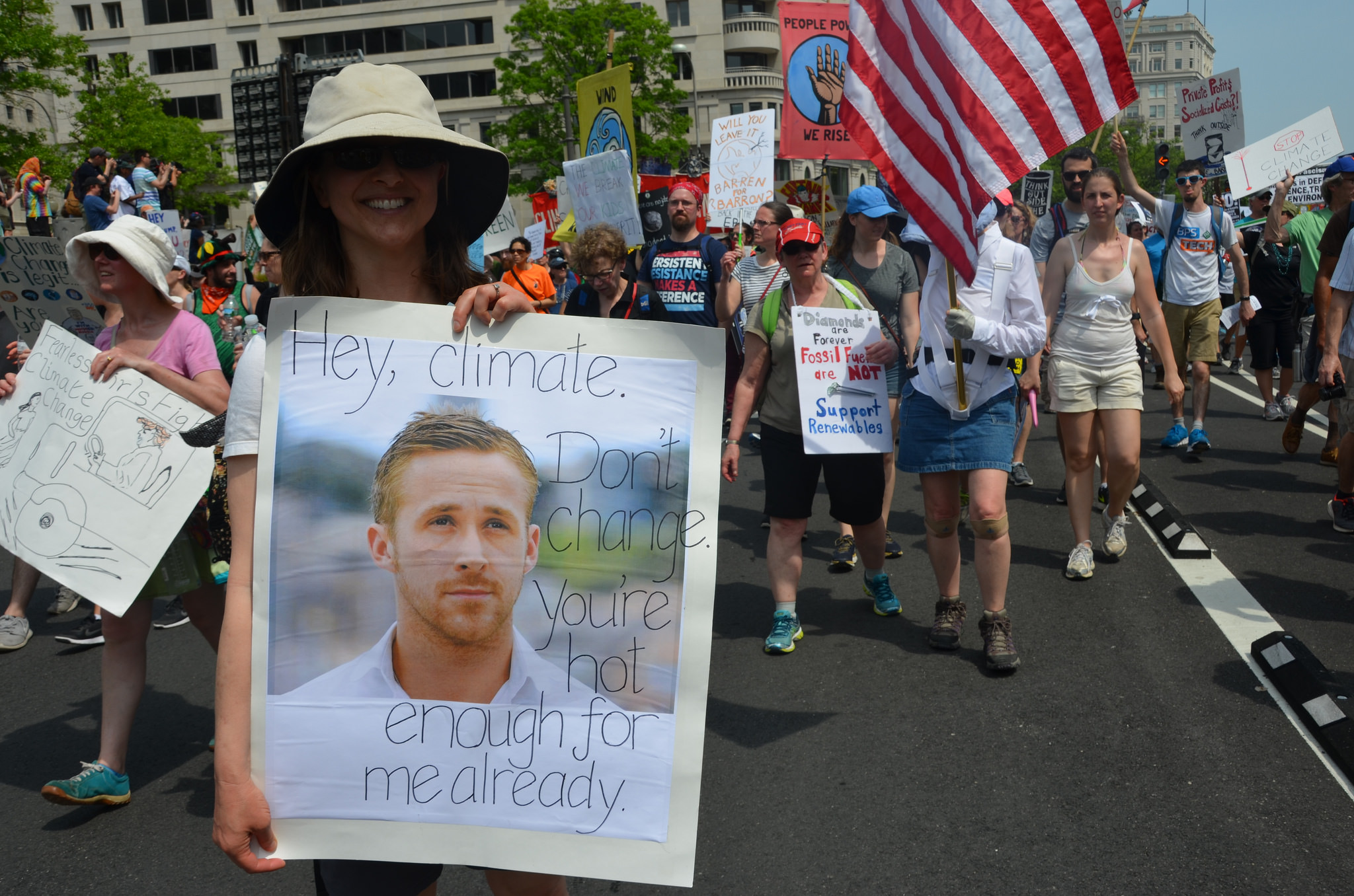